Nearly a year now since the Deschavannes-Dallest family settled in Saint-Jean-Port-Joli.

From childhood on, Thomas dreamt of exploring northern countries. After two fine trips to Canada, including one by bike during which he crossed the country coast to coast, he was certain of having been bitten by the bug. The next challenge was to convince his spouse, Claire, to make the great transatlantic leap with their children: Lou, 7, and her little brother Joseph, 3 years old. Today, their mother admits with a laugh that she is the happiest one of having moved!

Originally from Lyon, France, the family seems very pleased of its new rural life and giant backyard it discovers through the seasons. Thomas wanted to leave the city and push the experience further by moving to a new continent. The Deschavannes-Dallest chose Québec and Région L’Islet.

Right away, they were enchanted by their new community, the warm welcome they received upon their arrival, the friendly neighbours and helpful community organizations, as well as the vast array of possible outdoor activities : sea kayaking, canoe camping, dog-sledding, ice fishing and cross-country skiing along paths just a minute away from home, followed by a cup of hot chocolate indoors with the kids. Truly, they do not regret the change of scenery.

At work, Thomas is grateful for his beautiful view over the river. His carpenter colleagues soon became friends. Funny thing, Claire – a graphic artist with a degree in visual communication – also made new friends: two French expatriates both named Claire. So, one thing leading to another, they bonded with people from work, friendly faces in the neighbourhood and on the way to Lou’s elementary school. Slowly, the loss of bearings and radical change of lifestyle made way to the realization that what they gained by settling in Québec far outweighed the first inherent difficulties of adaptation. 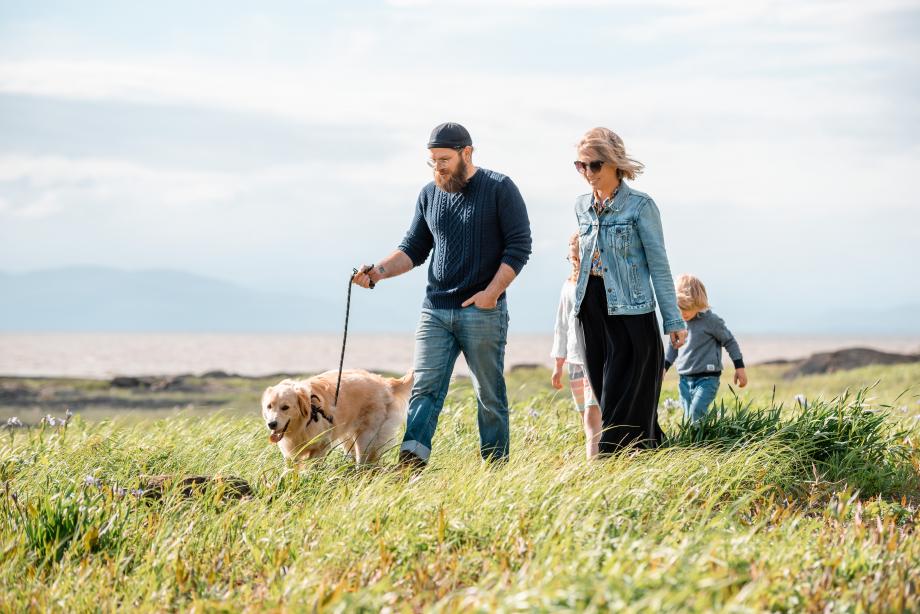 Winter days may be cruelly short, spring, like a friend long awaited, and the mission of finding a simple commodity sometimes becomes an inevitable road trip to the city, but if they have chosen to live here, it is for their children’s sake. Lou and Joseph will have the chance of growing up facing vast horizons, where their French culture may mingle with their culture of adoption.

One of the highlights of their first months here was the Newcomers Christmas, organized by the Service d’accueil des nouveaux arrivants. Far from their loved ones, the Deschavannes-Dallest very much enjoyed the family dinner and this event, which gave them the opportunity to talk with other recent newcomers and share their unique journeys. It was a joy to witness that here, so many efforts are undertaken to make sure that newcomers feel welcome and appreciated.

And even if their first year in the country unluckily coincided with the pandemic, the family managed to integrate itself well. Claire only has fond words for the school crossing guard who helps their first born get safely to class, where she now goes all by herself, and for the big-hearted neighbours who cleared the snow off their doorsteps almost every storm.

For they make a world of difference, these small acts of solidarity.

Thank you to the community. 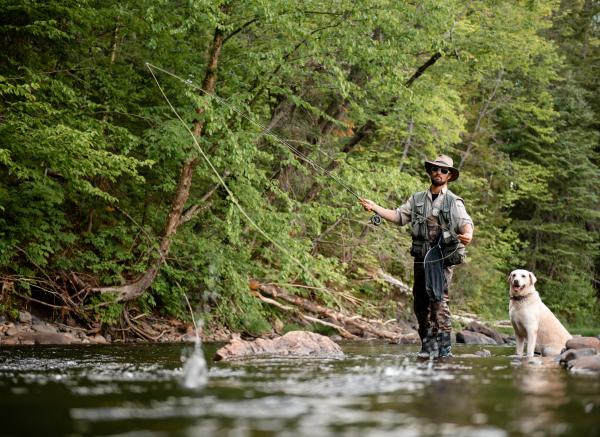 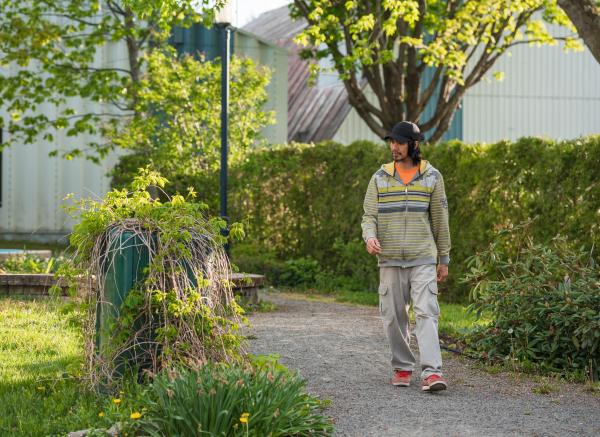 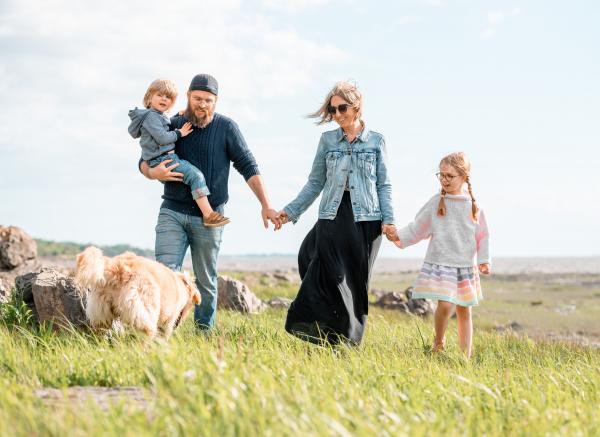